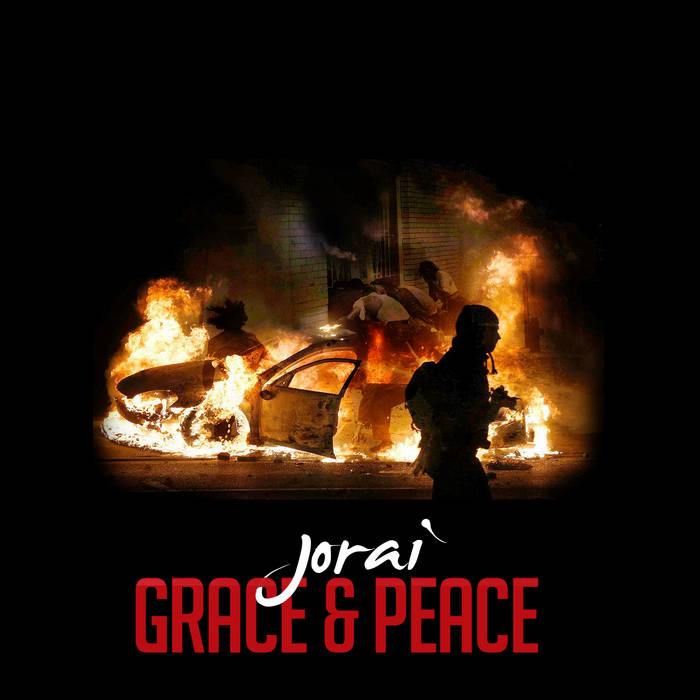 Grace & Peace is the first single off of my upcoming album "Blue Collar Superstar".

This song was birthed out of the civil unrest that has been going on in the United States as of late. The conflicts with the police and the African American community that I am a part of. It is an open letter of sorts to hip hop artists who have expressed apathy towards what most of us experience every day. This song serves as not only a call to action but a hard look at who we are as people and what we represent to our communities.